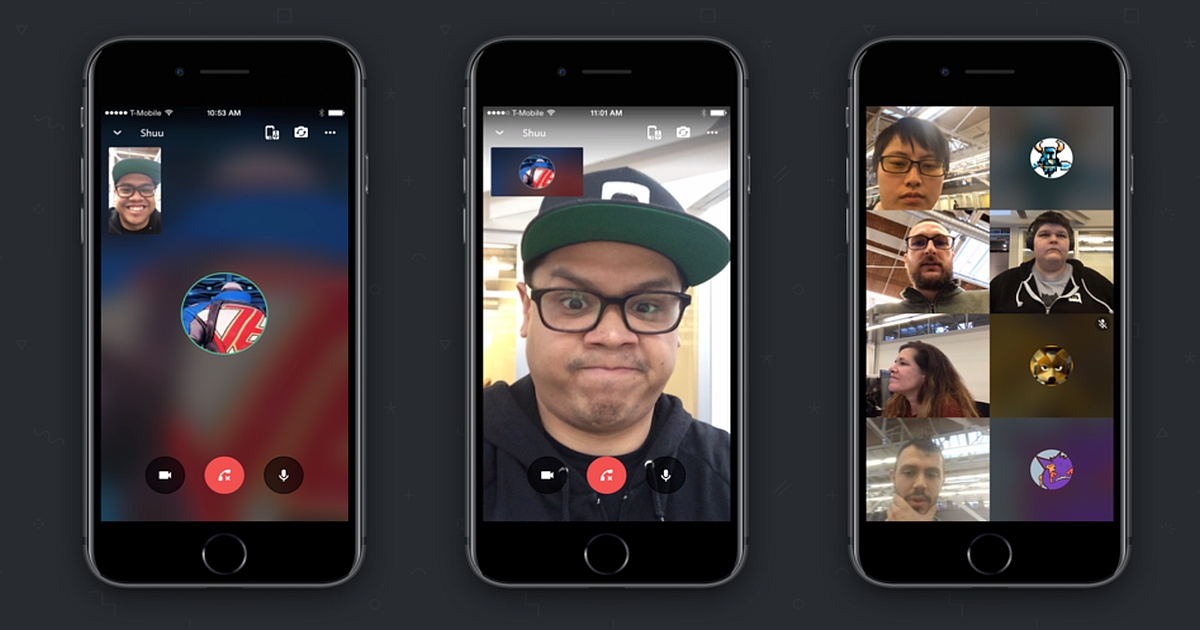 The Discord app that is used for chatting, voice chatting, video chatting, and in-game communication have now officially announced that all servers are capable of providing the feature of video calling and screen sharing. People would be able to Go Live or Video Chat concurrently. This video service can reduce the hassle in personal DM  and DM groups, just enter into a voice channel and tap onto the video tab.

The company thought to help the people who are stuck in quarantines and are unable to get together for education, business, or any other purpose.  Like other apps have worked to make video chat rooms for meeting, Discord also wants to be helpful and make itself one of the best app. 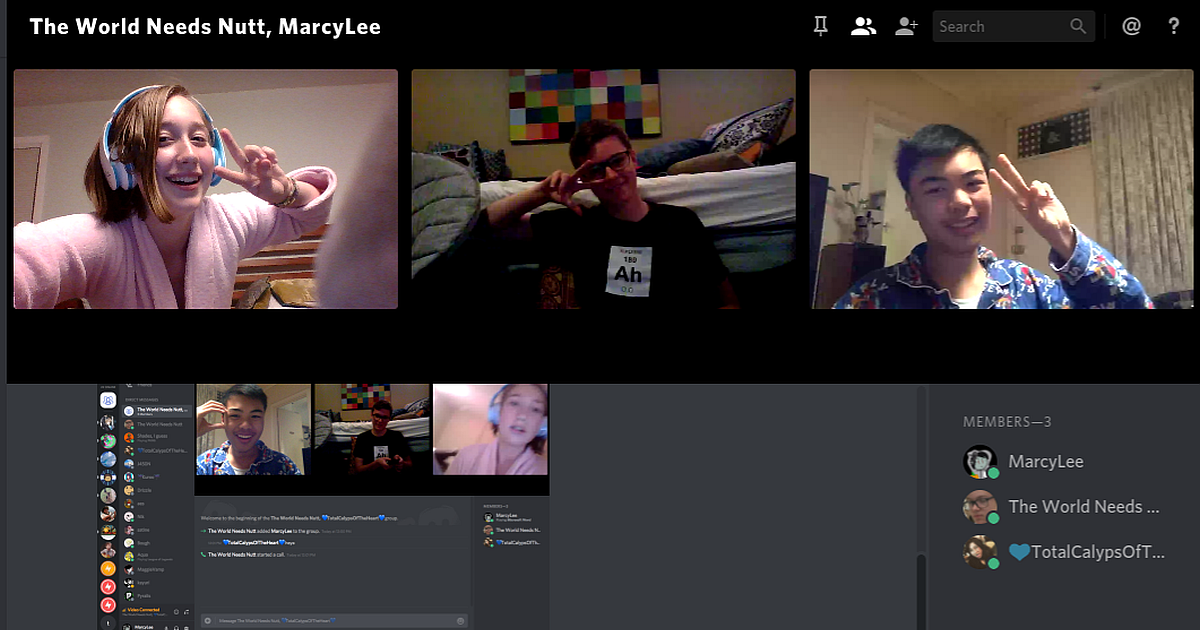 The video characteristic is not new on Discord, it is one of its features from 2017 but now it has been modified to facilitate its users. The users would become able to watch their all friends in one view and all the voice and video options could be switched right within call itself.  Initially, 10 to 25 people can join a video chat but it may increase in the future. This function would be very useful for those users who have been demanding for screen sharing.

As its announcement says that the app users can Go Live and Watch Live Streaming simultaneously, so they can go live, and correspondingly he can show his screen. It is advantageous for artists and gamers who would be able to share their screens as well as continuing a video chat.

The remodeled video tool allows the user to watch live streaming and also multiple streams at one time, plus he can also live stream his own event publicly. More on, if the user is watching multiple live videos at one time he can easily swap or close the window as he wants, there are no restrictions.

The video chat mode has introduced more options for watching live streaming as the user can stop the streaming, mute the specific user or can adjust the volume of any participant.

All these perks of the video chat program are facilitating the people according to their requirements.

My name is Mary Anne. I'm a Super Fan of Discord App. My life: Apps, Phones, Sun, Beach, and Friends. 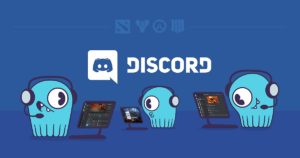 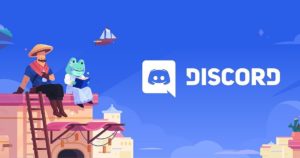